The best reasons to travel to Australia have always been quite clear to those of us who suffer from wanderlust. Beaches, big cities, beautiful nature and interesting wildlife more or less sum it up in a few words. But like any large country, Australia has more to offer than what you might see on a postcard! I wanted to take a look, therefore, at a few unexpected, or at least less frequently publicized Australian attractions.

It doesn’t sound too unexpected, right? After all, the kangaroo may be more closely associated with Australia than any other animal is to any other place – though I suppose a few pandas in China might take issues with that claim. Back to the point, however, when you think of kangaroos in Australia you’re probably either hoping to see one in a zoo or wondering if you’ll see one on a long drive through a rural area. Either is conceivable, but Kangaroo Island allows you to see them like no other experience will. This is a literal island known as one of the best places in Australia to see native wildlife up close. But it’s still not some remote safari region. The island is known for excellent dining options and a luxury hotel, all in the vicinity of national parks where you’ll see kangaroos and other amazing animals.

You don’t have to be a sports fanatic to appreciate the fact that Australia has its own form of football, somewhat like a cross between American football and rugby. According to an overview of the rules (which I can’t begin to explain on my own), it’s better known simply as Aussie Rules, and involves a similar elliptical-shaped ball to what we see in a rugby game. It’s an exciting, athletic, and somewhat rough sport, and one that is naturally best played (and watched!) in Australia. The league to look into is the AFL, or Australian Football League, which has clubs in most major cities including Adelaide, Brisbane, Melbourne, and Sydney. Catching an Aussie Rules match in any of these cities can be a fun and unique experience.

With all the exceptional beaches, lakes, and other natural wonders of Australia, it’s no surprise that a few often get left behind in travel guides. Lake McKenzie is one such place – a stupendously beautiful lake on Fraser Island. It’s actually located well above sea level, and is therefore entirely natural and unpolluted, comprised of clear, appealing rainwater. There’s white sand, a tiny population of trees on the banks, and nothing but open sky in the surroundings. Lake McKenzie is almost like a natural paradise mankind was never supposed to stumble on – but can now visit freely.

I’ll wrap up with a museum, and one of the more unique ones that exists anywhere. One travel website actually listed MONA as one of the top ten most unexpected attractions in the entire world, which is a strange collection to think up, but there you have it! The article called it Australia’s equivalent of the Guggenheim in Bilbao, which basically means it’s both bizarre and fascinating. It has awesome exhibitions, funky architecture, and just exudes a vibe of daring and creativity that’s a little bit intoxicating. This is nothing like your average museum visit, and if you get a chance to visit the city of Hobart, you should prioritize it.

Celebrate this Fall 2017 in style with Pumpkins

Barcelona: Where to eat?

6 Wanderlust Travel Essentials to Keep with You at All Times

How To Get To Phi Phi Island (Thailand)

THE GIRL BEHIND THE BLOG

CINDY - 30 TRAVELER - WITH A MISSION TO EMPOWER

Hola! I'm Cíndy, 30 years old, born and raised in beautiful Switzerland. Yet, I lived in 5 countries on 3 continents and traveled to 29 countries & counting, making it hard to know where I truly belong... This blog is about my experiences with personal development, my passion for travels and love for styling. After many years working as an Events & Wedding Planner, I'm now working as a Digital Entrepreneur at CocoStories Agency and I enjoy writing and sharing my thoughts on my IG and here. I hope my content is helpful to you. Enjoy your stay! 🍍

No feed. Create and publish a feed to display it. 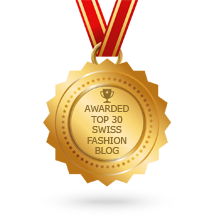 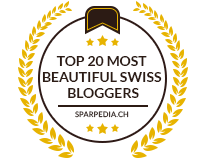 Just type your email here and let it sparkle:

The Story Behind the Blog

I think my obsession for travel, beauty and celebration styling all started when I was 11 years old, if not before. 12 years of public school where my creativity and imagination were seen as a flaw strongly affirmed my rebellious side... Read More 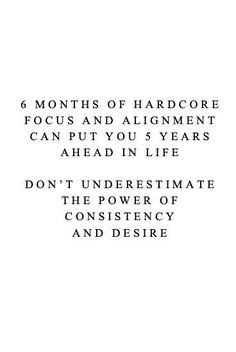 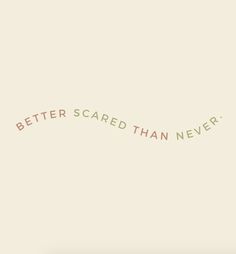 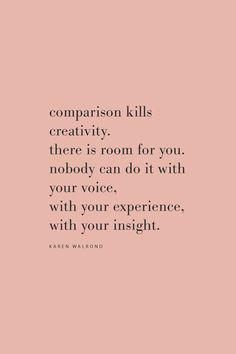 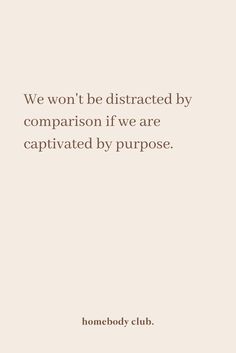 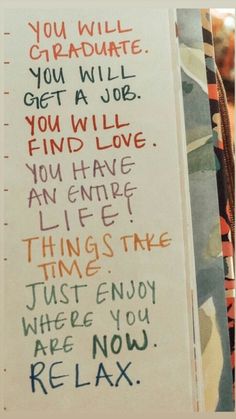 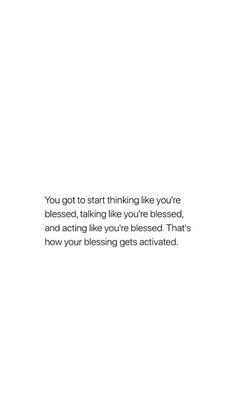 No feed. Create and publish a feed to display it.